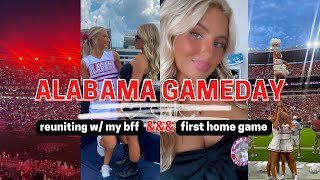 Nature’s Answer Link: go check out their products & use my code: “madi” for 25% off: https://www.naturesanswer.com/